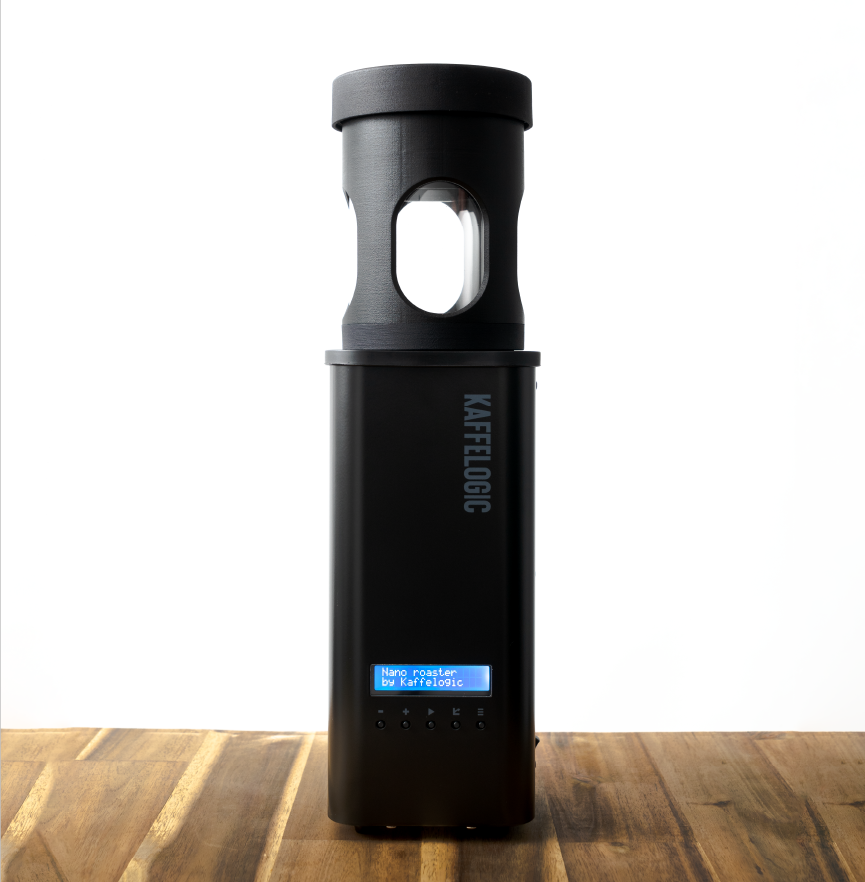 Have you ever watched a human master roaster at work?

If you do, you will see an intense concentration as they follow the roast, looking, listening, and smelling for cues as to what adjustments to make. They continually make small adjustments to keep the roast on course or to anticipate events that they know will need different amounts of energy or air.

Now imagine that you can watch a typical roast automation system at work. These systems use a methodology known as PID, which stands for proportional, integral, differential control. It is a system that is widely used for control of all sorts of things from electric kettles to heat pumps. As soon as the system detects a departure from the set temperature it applies a correction to the heat source. Coffee roasting PID systems function most of the time, but don't always respond well to the constantly changing set temperature of a roast profile, and don't anticipate specific events in the roast such as the first crack. It’s actually a system designed to maintain a constant temperature shoehorned to deliver a constantly changing temperature.

Chris Hilder, the engineer behind the Kaffelogic Studio roast control system, threw out temperature based PID claiming it is not ideal for coffee roasting. He has built a new roast control system, based on studying the human master roaster at work and mimicking their process in software. This means looking at where the roast is headed and comparing it to where it should be headed, not just looking at the current temperature. It also means the ability to specify interventions during the roast for known events. This eliminates some of the traditional PID responses that actually damage the flavour.

Chris describes the system he has developed as ‘human logic’ because it incorporates the artisanal knowledge of the master roaster into the control system.

Wayne Burrows, the profile designer behind the Kaffelogic Studio roasting system, puts it like this: “I have found that fewer and smaller interventions work better on the overall roasting outcome. It is as if the Nano 7 knows how to roast coffee and should be allowed to get on with the job”.

Wayne has often found that professionals are sceptical about the quality of the coffee roasted in a Kaffelogic until they get to taste it. He says: “Not only do they like the flavour of the coffee, but they like how well it transfers to their production drum roaster through the Kaffelogic Studio roast development system.”